Gottfried Hofmann 22 October 2012
The new ray length node in Blender 2.64 allows to fake absorption even without a volumetric shader. This tutorial shows you how to create your own absorption shader and make it re-usable.

Have you ever seen a complex Cycles shader that uses some strange math nodes to create cool features you'd like to play with? Ever tried to get your head around it and ended up with a headache? This tutorial shows you how you can create a Cycles shader node tree from a physical formula. In the end you'll be able to understand other people's setups a lot better and be able to create your own re-usable shaders from physical formulas you can find in textbooks or on the internet.

Download the training Blendfile including the finished shader here!

Further reading: An approximate SSS-setup using the ray length node (thx blazraidr) and a set of node-groups that are based on real-world absorption coefficients (thx Broadstu). 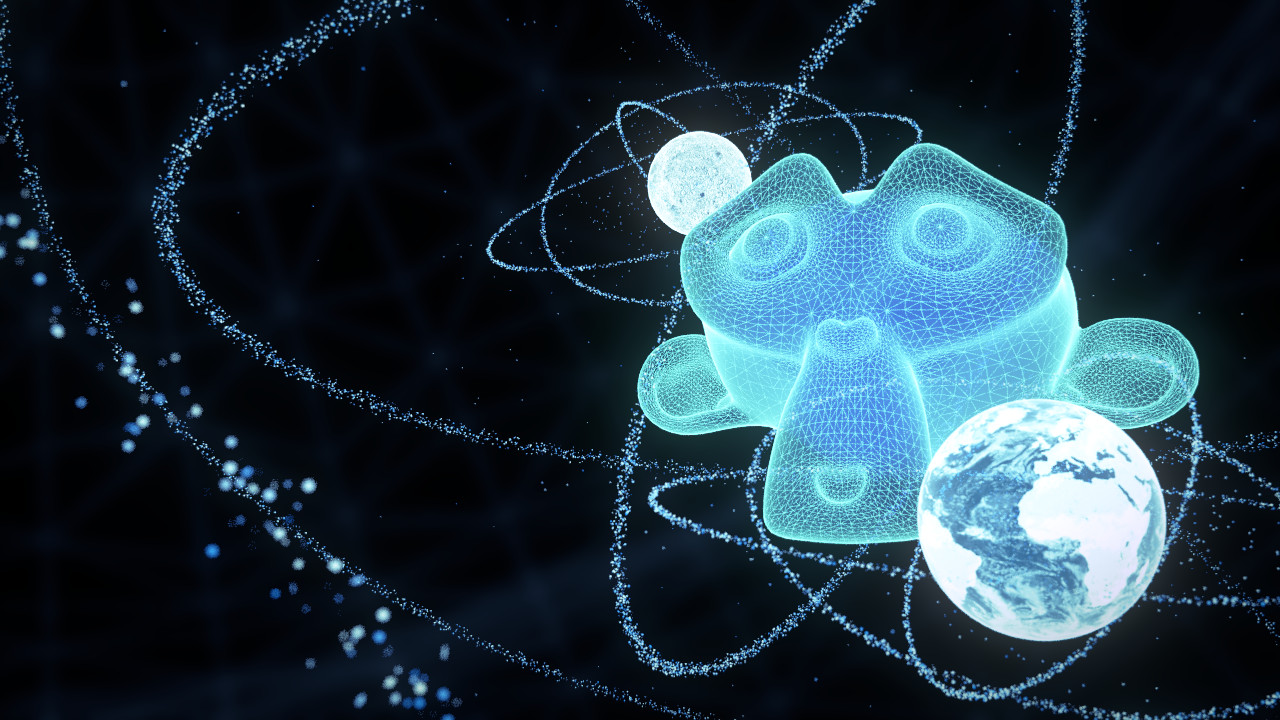 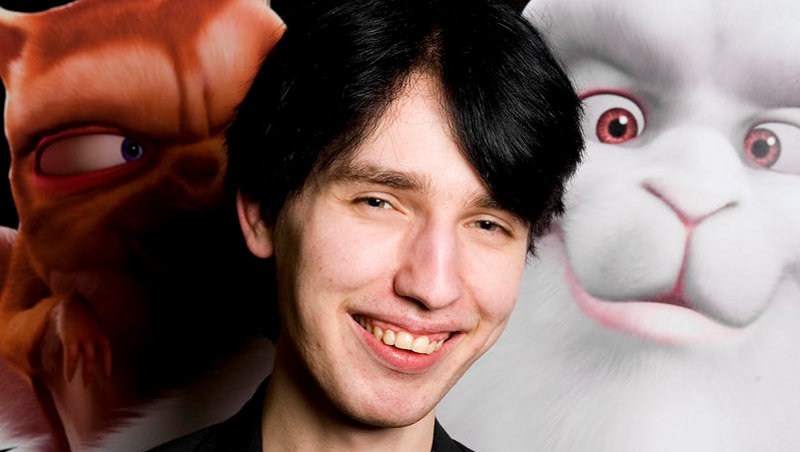