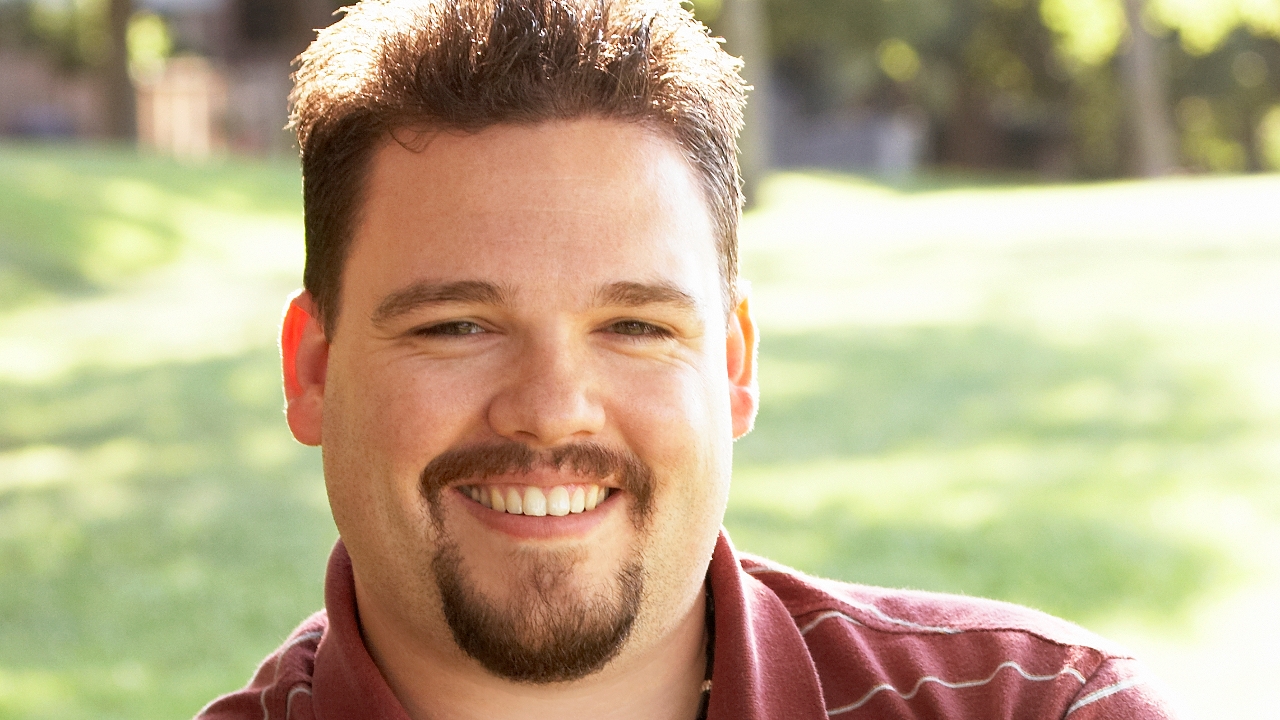 Gottfried Hofmann 26 February 2013
BlenderDiplom had a little talk with Todd McIntosh, the guy whose fundraising campaign Save the Ocean Sim brought us the ocean simulation modifier for Blender 2.5x.

Todd McIntosh is the organizer of the 'Save the Ocean Sim' fundraising campaign which enabled to port the 2.49 implementation of the Houdini Ocean Toolkit for Blender to 2.5x. He is also the owner of Resonance Media and Design, a web-development and design company located in Markham, Ontario, Canada.

BD: Tell us a little about the 'Save the Ocean Sim' project. What was it about, where did you get the idea etc.?

T: The reason for the project had to do with a short Blender animated film project that I've been working on in my spare time called "Reign of Fury". The film is a loosely-based historical piece set in the time period of the beginning of the Viking Age and involves Viking and Northumbrian monk characters. I wanted the style of the animation to be as photo realistic as my skills and gear would allow, and this meant a number of believable shots of ships on the ocean. After researching many Blender-specific techniques for ambient ocean effects, there weren't very many good ones. The best tool I could find was the Houdini Ocean Toolkit port into Blender 2.49, which was funded and used commercially by the Red Cartel (James Neale) agency in Australia for the Lighthouse short film that they produced in 2009.

Realistic ocean wave displacement with sharp peaks is not truly possible without the specific noise pattern that the HOT algorithm (FFTW) generates. Before this point, all we could use were the standard procedural noise textures in Blender or image textures to generate the wave displacement, and it never really produced really accurate peaked waves that you need for storming seas, just relatively calm and smooth ocean surfaces.

I was able to get my hands on Kai Kostack's custom version of Blender 2.4x that had the Ocean Sim patch in it, but really wanted an OSX version to run natively on my machine, and as well really wished that the tool could be used in 2.5 (the current version at the time).

Matt Ebb, who did the development work for the new Ocean Sim project was also involved with the integration of the Ocean Sim tool into Red Cartel's production pipeline, as he worked for them at that time.

First, I contacted Matt to get a professional quote to see what the ballpark cost would be to port the Ocean Sim code into a 2.5 branch. It seemed pretty reasonable, and although I wasn't able to hire him with my own funds, I thought that it would be achievable to find some other blender artists to share the costs with. I ran an online Poll at BlenderArtists, and had at least 16 people vote Yes to supporting the project. So, I took the plunge, built the SaveTheOcean website with information about the project, and a donation widget, and then launched the site and posted the announcement on PlanetBlender.org.

BD: What role did the community (Blenderartists, Blendernation etc.) play for the project's success?

T: The project would not have made a single dollar without the Blender community. It was their feedback and interest that prompted me to start the fundraiser. The response was amazing! We had the initial amount that we thought was needed literally overnight. Within about 24 hours of launching the website, that initial amount was raised, and I was able to hire Matt to port the old Ocean Sim code from 2.49.

Even more amazing, people were so excited about the prospects of doing better oceans in Blender, that the donations kept coming in. The campaign ran for about 2 months, and by the end we had received about $2400US (minus about $250 in Paypal costs). This allowed us to explore options for improving the tool and adding new features such as the foam mask which will hopefully be used in the future for generating dynamic particles for ocean spray.

BD: Did you receive any critical comments and how did you deal with it?

T: I didn't receive any criticism directly, but there was one Blendernation post about the project that generated quite a bit of discussion about whether I should be running the fundraiser or not. The biggest issues for a select few people had to do with the arrangement of supporters sending me money directly (as opposed to a registered non-profit, etc). They had legitimate viewpoints, but in the end, this was just about getting something done that no one else was doing. For me, I was able to reassure most people by being as transparent as possible about the process with frequent blog posts as well as emails to the donor list. The feedback I received from those who donated was entirely positive about the whole process.

BD: Are you happy with the results and have you used the ocean sim in your own projects yet?

T: I'm very happy with the results, although we are still waiting for dynamic particles to be finished, and hopefully a way can be found to generate ocean spray using the foam mask from the Ocean Sim modifier tool. Along with that and the iWave work that Miika Hämäläinen () has been working on as part of the Dynamic Paint project, I think we are well on our way to a decent non-fluidsim ocean toolset.

BD: If you'd like to see a certain feature in Blender, would you do a fundraiser again?

T: I might, depending on if it was a feature I really thought I needed for my film project. Even though I didn't do the development for the project, it still took quite a bit of my time just to set up, market and manage the fundraiser. The amazing thing about Blender and the open source arena is, that anyone can make new tools for Blender, or hire someone to make new tools for Blender. Obviously, Ton and the lead Blender developers have a say as to whether your tool makes it into the main trunk of Blender, but even still, the freedom to solve your own productions problems in your own custom build is quite remarkable.

BD: How do you see the future of Crowdfunding for Open Source in general and for Blender in particular?

T: Well, I'm very glad for the Blender Development fund that Ton set up a while back. I think that will help give Blender some consistent development support for the bigger goals such as render engine development with Cycles, and things like OSL integration. However, I'm also excited that anyone else can work on new tools or fundraise to rally people around a tool that they are really excited about. The future for Blender looks very bright!