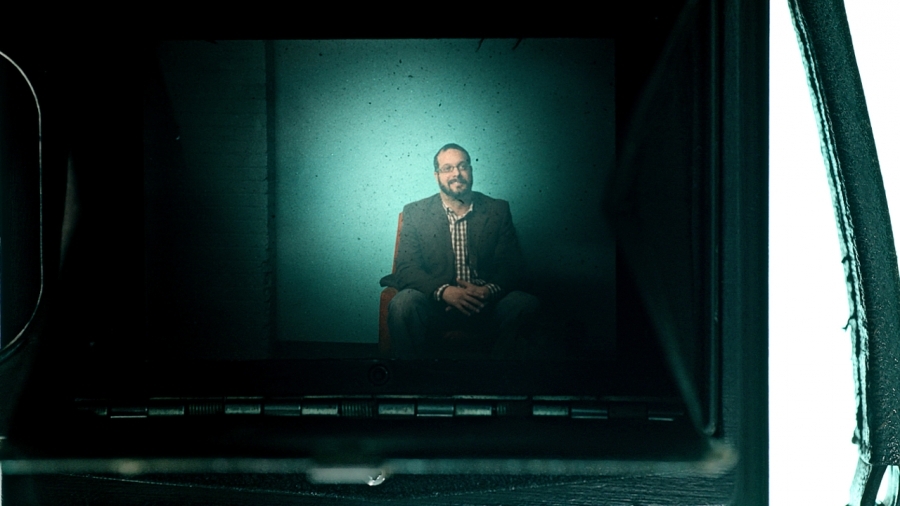 Gottfried Hofmann 18 December 2012
Matthew Muldoon is the founder of Blendswap.com - a site where users can up- and download Blendfiles under Creative Commons licenses. The spectrum ranges from completely rigged characters to simulations and material libraries.

BD: First of all, what is Blend Swap and how do you see the site?

MM: Blend Swap is the largest blender model repository of creative commons models on the web. We also offer blender materials and textures. When I look at Blend Swap, I see an amazing community of artists offering not only their knowledge but their hard work to other users, which is amazing to me. We have artists who have spent hours, if not days on a model, creating it, texturing it, riggin it and then they give it to the community for free. To learn from, to use, for whatever they want. That's unreal!

BD: Where did you get the idea for Blend Swap?

MM: I remember looking through Blenderartist.org about 3-4 years ago looking for a particular model and being really frustrated. Almost every link I would click on, it would take me to a 404 page because whoever had posted the model before was no longer hosting the file. I just remember thinking “what a waste” there were all these great models being offered up, that are now probably lost. Then when I saw the state The Blender 3D Model Repository had fallen into, I thought to myself, “I bet I could do this better”. I thought it could be pretty easy, LOL, I had no idea what I was getting into.

Another huge factor of what Blend Swap has become is from the amazing work of my developer Jonathan Acosta from Costa Rica. He’s really been the driving force behind the site for a couple of years now. Without his amazing talent, ideas and willingness to work for next to nothing, the site would not be what it is today.

BD: Why did you choose Creative Commons-Licenses for all content on Blend Swap?

MM: To be completely honest, when I started Blend Swap I was looking for a model to use commercially. I’m a motion graphics artist by profession and I needed models that I could use in commercial work because I sucked at modeling. So I wanted licensing that would be able to be used for commercial work. Later on the benefits of open licensing became more obvious as people started thanking us for offering all these free models, and now it makes a lot of sense to offer everybody else this feature in particular.

BD: How strong is the userbase right now?

MM: As of this interview, Blend Swap has 47,822 registered users. Hosting is just over 5,000 models and growing by a couple hundred accounts every day and if I could add a little about our userbase: The Guys/Girls of Blend Swap are AMAZING!! Blender really does have one of the most amazing communities I have ever seen. I’ve been around for a while and have been witness to many different communities like After Effects, Design, Mograph, even C4D and none of them can hold a candle to the Blender users.

BD: In what ways is content from Blend Swap used commercially? Are there many Freelancers or small studios using your site?

MM: There are some but I don’t think the site is used in that way yet. I blame part of that on the way we have the site setup. I don’t think it lends itself to real studios and freelancers that are looking for real work, however this will change and soon with the new site version in the works. Also the company I do motion graphics for has hired freelancers that I’ve seen on Blend Swap and I will continue to use it as a resource to find amazing artists and studios to hire.

BD: Do you see Open Content on the rise in commercial work?

MM: Hmm, that’s kind of a tough one. I think in art today there is still an astigmatism on artists using other artist’s work in commercial jobs. I think a lot of people have the mentality of “oh, you used his work and got paid for it but he didn’t.” I find it fascinating to see amazing artists offer their work and then allowing other artists to take it to places the original artist never expected. Now I will also say that I think giving an artist his proper due, and maybe even going beyond that, is the ethical thing to do. If I use a model on Blend Swap that has let's say a CC-0 license, I am under no obligation to contact/ask/thank the artist that made the model at all. But why wouldn’t you say thanks? Show them the work you created with it and maybe throw them a couple bucks if at all possible. That’s my feeling at least.

BD: What are your plans for the future of Blend Swap?

MM: I really love when I get asked this question because then I can spill some of the secrets of what we’re working on. Jonathan has been coding version 5 of the site for several months now. Up until now we have been running the site on a Wordpress platform but for a while we have known that WP doesn’t lend itself to such a huge site. So Jonathan took it upon himself to recode the entire site in PHP and with that he has opened up endless possibilities for the site. Some of which being, a new Facebook-like dashboard system to keep you up to date on things you’re interested in on the site, brand new in-site messaging. Now you can contact artists in Blend Swap about possible jobs. Huge improvements in following artists that you admire on the site. Brand new stats system so you can see how many people are following you and looking at your models/profile/etc.

Along with things like professional for hire accounts, that will now include a portfolio to upload images of your work for potential clients to view as well as models you have shared with the community. Also, a completely new collections feature for organizing your blends and so much more. We are really trying to help out the artists in the community and I really think that this version is the best attempt at putting more focus on them that we have created. After the first year or so of Blend Swap operations, that’s really been my main focus to have a site that features the artists and gets their names out in the community. Hopefully we are moving more in that direction.

This interview was translated to German and released in the print magazine Digital Production alongside an article on Blendswap in Germany and Austria.